From Melbourne, Australia to Grand Central Terminal in New York City, Cargo Crew uniforms are chosen by the best of the best in the restaurant game. 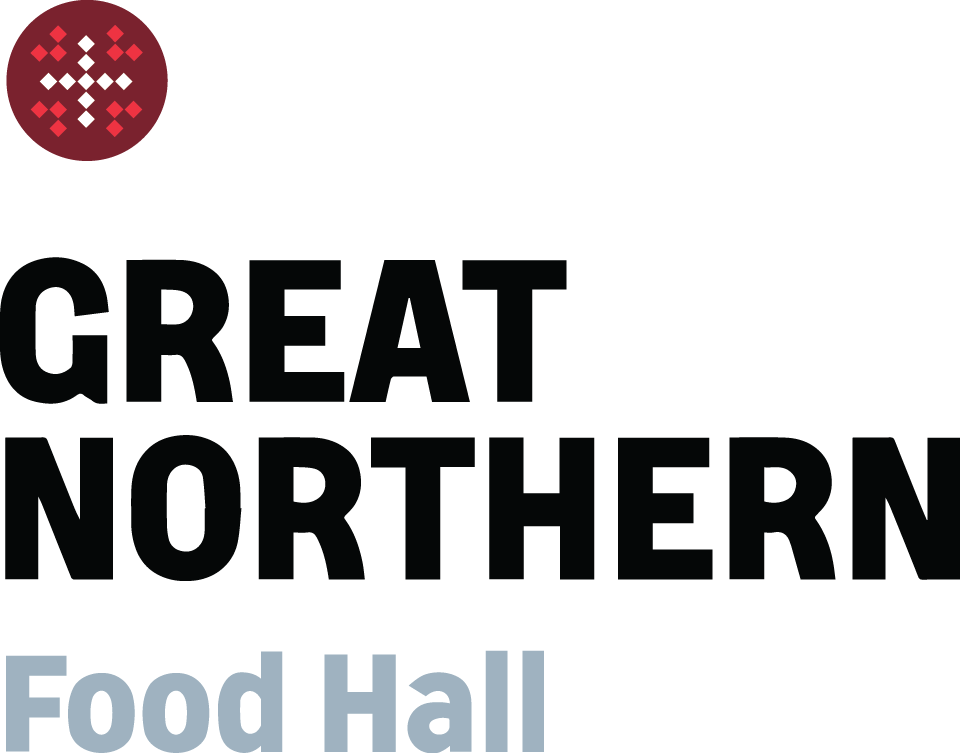 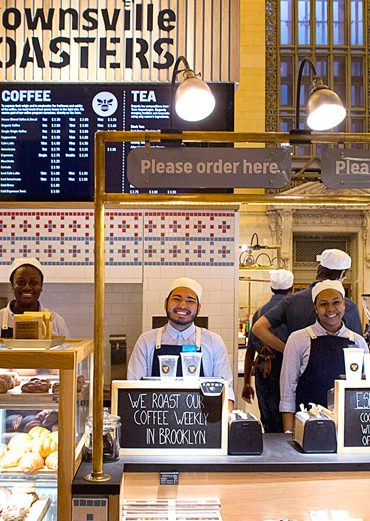 “The idea behind Great Northern Food Hall has been to come up with a program that reflects where we are as well as where we come from, all the while being accessible to all, servicing food with the textures and flavours we love.” Explained Claus Meyer.

“That means pastries baked throughout the day, light-roasted coffee, Danish open-faced sandwiches, vegetable-driven Nordic bites and lots of options with healthy wholegrains, all made in-house by our chefs and bakers.”

When Meyer’s team first contacted Cargo Crew, it was a momentous occasion and we felt truly honoured to be a part of such a landmark dining concept. 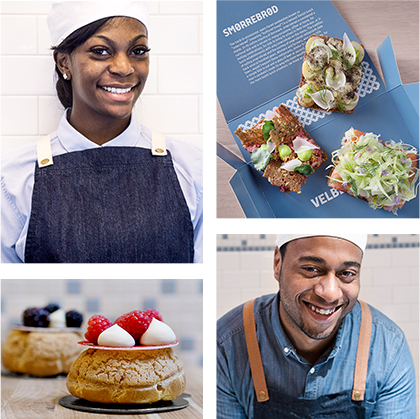 The uniform items picked by Team Meyer include Cargo Crew’s signature Barkly Bib Apron in Indigo Denim with cream straps, teamed with a selection of tonal shirts including the Smith Oxford Shirt in Sky Blue, the Bailey Denim Shirt and the Rex Utility Shirt. 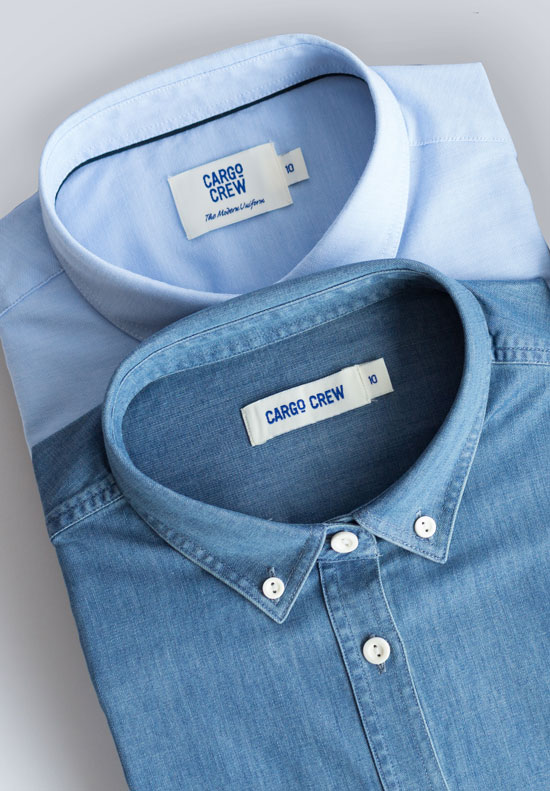 To be a part of this handpicked group is a testament that our offering is unique and has global appeal.
Felicity Rodgers, Founder & Creative Director Of Cargo Crew.
The space embodies the Scandinavian concept of hygge

Renewing the spirit of Vanderbilt Hall as a gathering place, Great Northern Food Hall will be a destination not only for commuters of Grand Central, but for all lovers of food & drink.

Bringing people together through the love and enjoyment of food. Naturally, Cargo Crew couldn’t be happier in this space.

We offer a wealth of knowledge for creating hard-wearing uniform designs that suit both the functional requirements of businesses like yours, while also developing a uniform style that represents your modern business and brand.

Copyright © Cargo Crew 2021. All images and products are protected under copyright law. Credit this website when using any imagess on social media and send an email request for any other usages.